The tobacco industry markets hard in some communities. They go after people who have faced racism and other discrimination, people earning lower incomes, and people who are stressed or struggling. It’s time for these racist and discriminatory practices to end.

For many tribal communities, traditional tobacco is a sacred plant used for healing, prayer and celebration. The tobacco industry harms tribes and Native communities in Oregon. It steals cultural imagery and misrepresents sacred traditions to sell its products. In Oregon, 30 percent of American Indians smoke compared to 18 percent of non-Hispanic whites.

The Native Quit Line is a collaboration between Oregon tribal communities, the Oregon Health Authority and the Northwest Portland Area Indian Health Board. 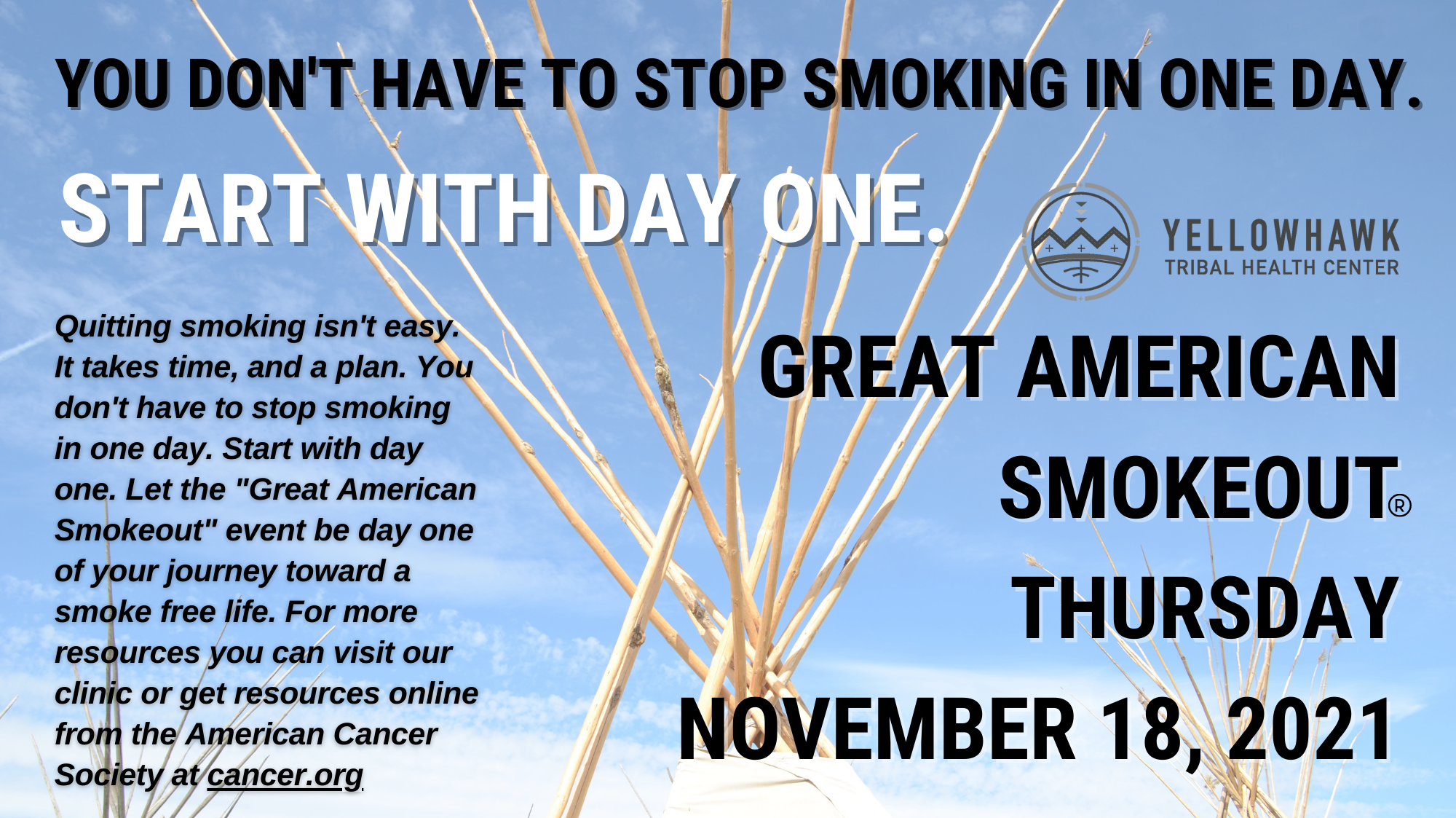