Yellowhawk provides high-quality, primary healthcare for the Confederated Tribes of the Umatilla Indian Reservation (CTUIR) and other American Indians and Alaska Natives in Oregon’s Umatilla and Union counties.

Owned and governed by the CTUIR, Yellowhawk has provided its community members with health-related programs since 1996. A non-profit organization, the clinic promotes health and wellbeing through a number of services including:

The CTUIR Tribal Health Commission, Yellowhawk’s governing body, is comprised of seven tribal members as well as one representative from the CTUIR Board of Trustees. Together, with the clinic’s Executive Management Team, they work to encourage everyone to live a healthy lifestyle.

Yellowhawk staff members are often asked by visitors how the health center was named. Mitzi Rodriguez, one of our long-term employees, tells this story: “Piitamyanon Maqsmaqs”, which translates into Yellow Hawk, was a Cayuse Chief. He was the last surviving brother among the Cayuse men in the 1850s. As such, Yellow Hawk took on the chieftainship and signed the Treaty of 1855 on behalf of the Paszapu Band of Cayuse.

This Cayuse group was later removed from the Walla Walla Valley and relocated to the Umatilla Indian Reservation, which included the Walla Walla and Umatilla Tribes. Yellow Hawk was survived by his son Phillip Minthorn whose daughters, Anna Cash Cash Minthorn Wannassay (my grandmother), was on the original health committee. Before the tribe assumed ownership and management of the Umatilla Service Unit, the Indian Health Service approached Anna’s family about an appropriate name for the health clinic. Anna’s family chose the name Yellowhawk for the clinic in honor of Cayuse Elder Anna Cash Cash Minthorn.

Yellowhawk is designed with departmental colors for easy navigation within the building. Each color representing a plant of one of our traditional foods. The color concept follows the order of CTUIR First Foods.

The Cayuse, Nez Perce, Umatilla and Walla Walla languages are incorporated into the new clinic. 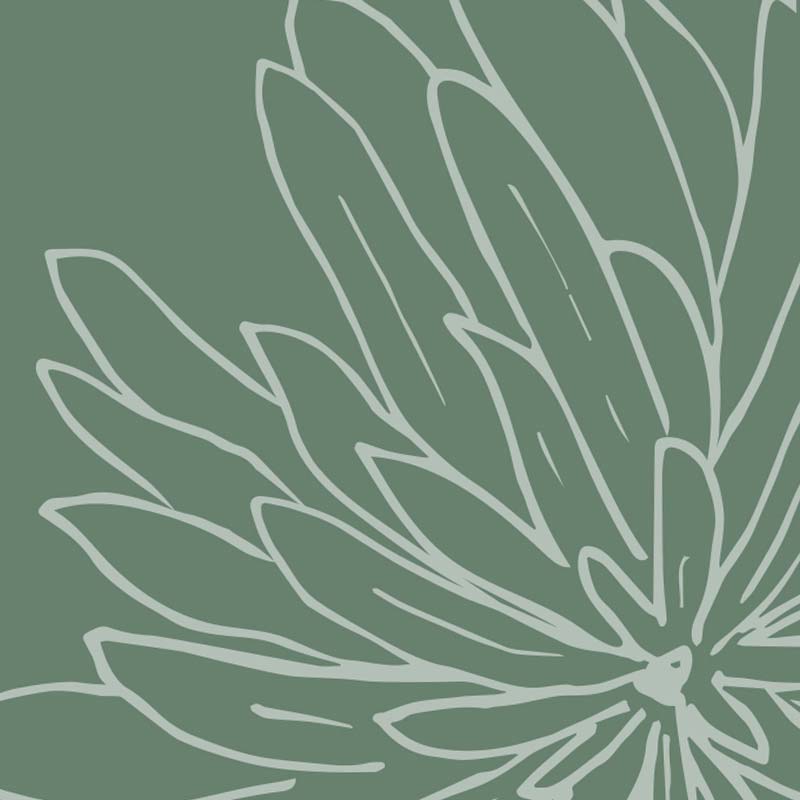 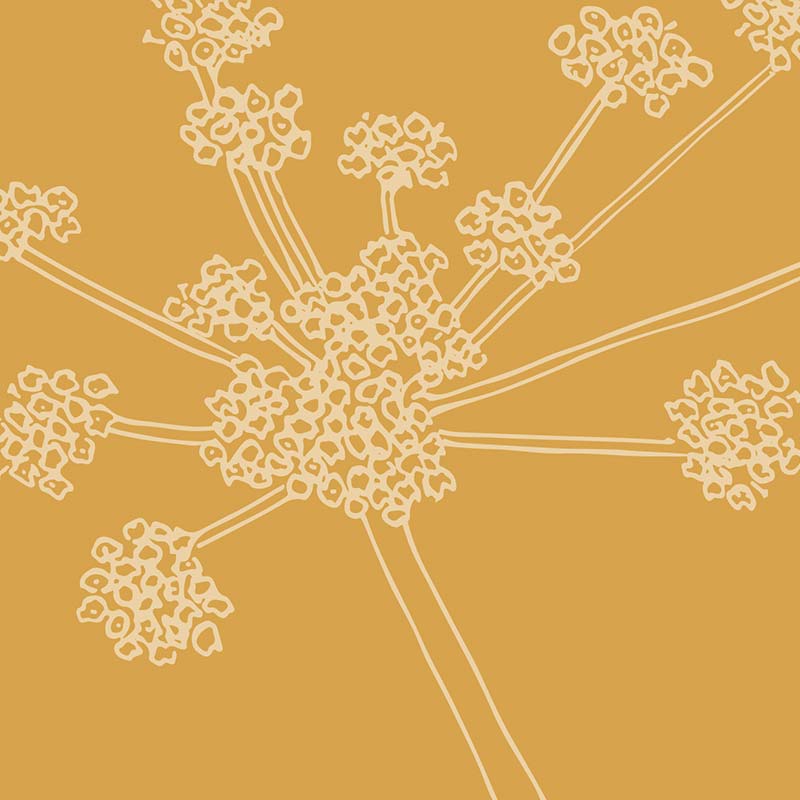 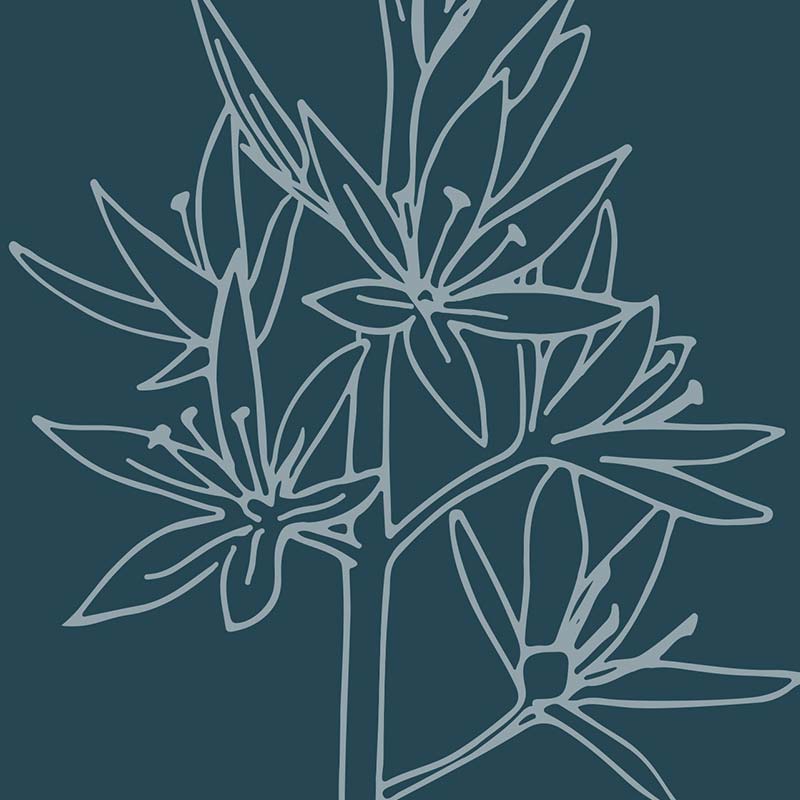 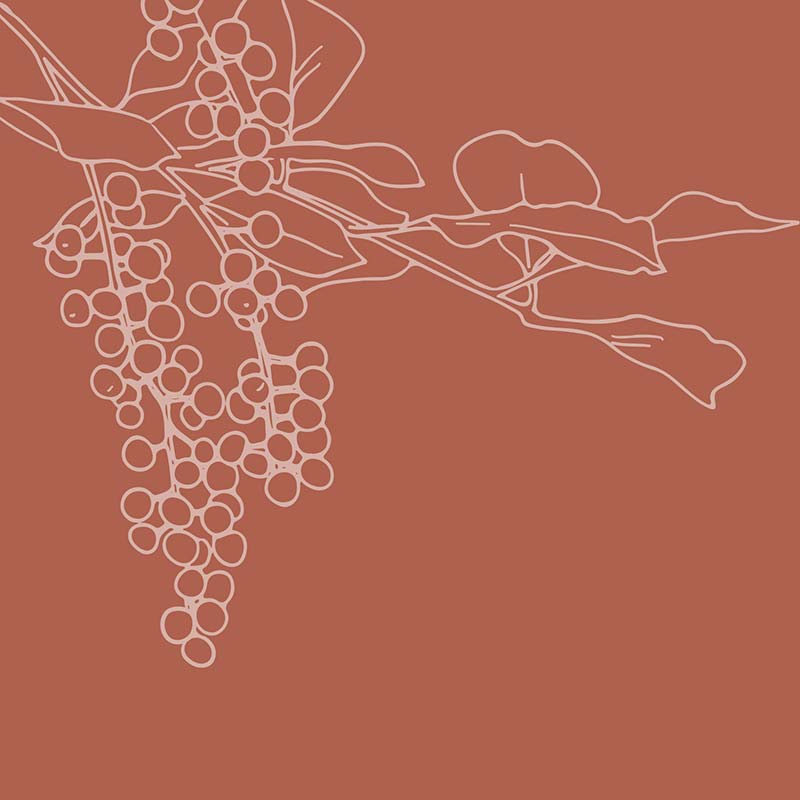 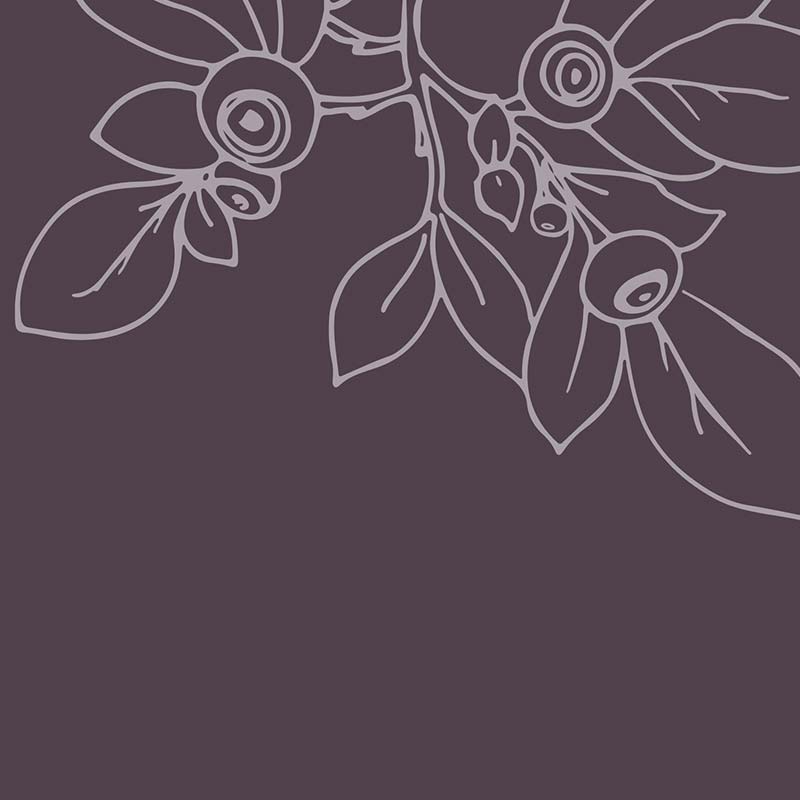